Eloisa James is a New York Times bestselling author of historical romance novels who has published over 30 books, translated in 26 languages, with sales worldwide of 7 million. Eloisa’s “double life” fascinates people, since as Mary Bly, she’s a Shakespeare scholar and Chair of the English Department at Fordham University. An example: Eloisa wrote the New York Times bestselling memoir, Paris in Love, about the year her family spent in France, and Mary wrote Lizzie and Dante, a contemporary novel about a Shakespeare professor, that will be published by Random House in 2021. She lives in New York City and Florence, Italy. 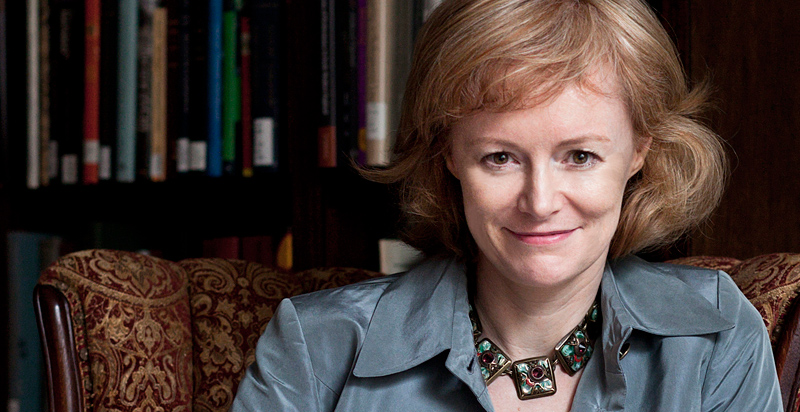 After graduating from Harvard University, Eloisa got an M.Phil. from Oxford University, a Ph.D. from Yale and eventually became a Shakespeare professor, publishing an academic book with Oxford University Press. Her "double life" is a source of fascination to the media and her readers. In her professorial guise, she's written a New York Times op-ed defending romance, as well as articles published everywhere from women's magazines such as More to writers' journals such as the Romance Writers' Report. 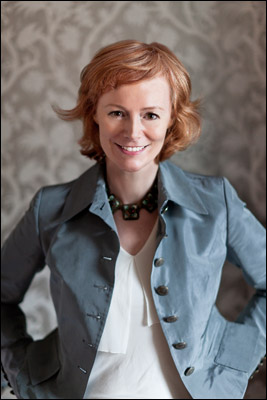 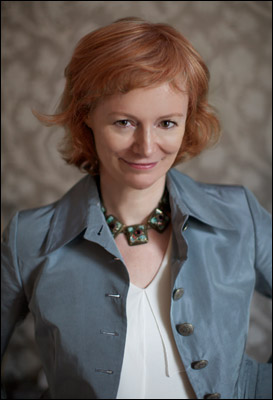 Publicity and Other Contacts